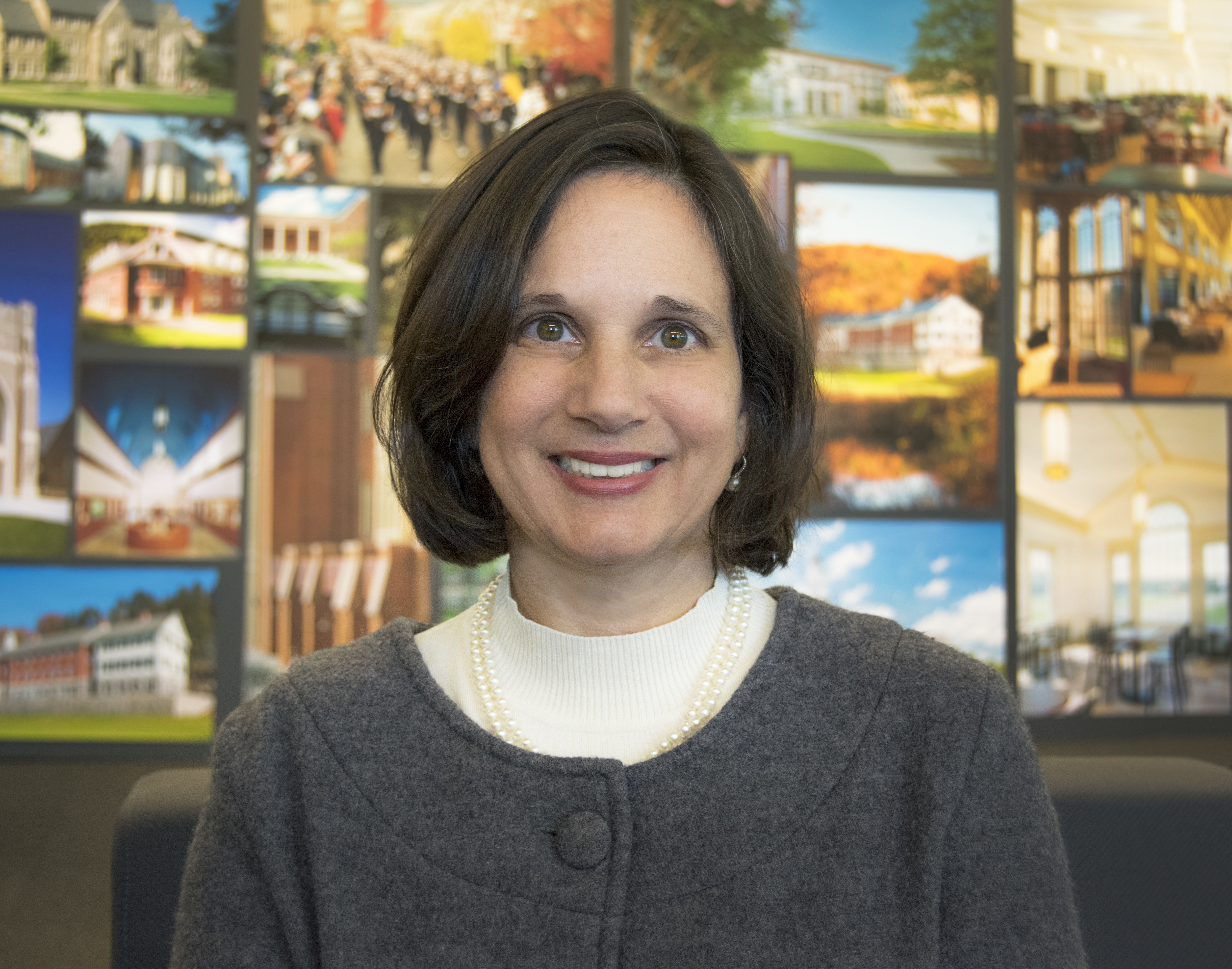 Let’s face it, that first number that gets thrown out there becomes the budget ingrained in everyone’s mind, realistic or not. How does one avoid this ready, aim, fire mentality?

In my experience, the initial budget for a construction project, however established, becomes the baseline for which all future estimates are compared against.  I have seen time and time again, a struggle through the entire design process between the architects and owners trying to meet an unrealistic budget.  If you start with an uninformed initial budget, the program and design become compromised from the onset.

Truth be told, there is little chance that this budget will ever become the project it wants to be, it will only result in distrust and unhappiness. 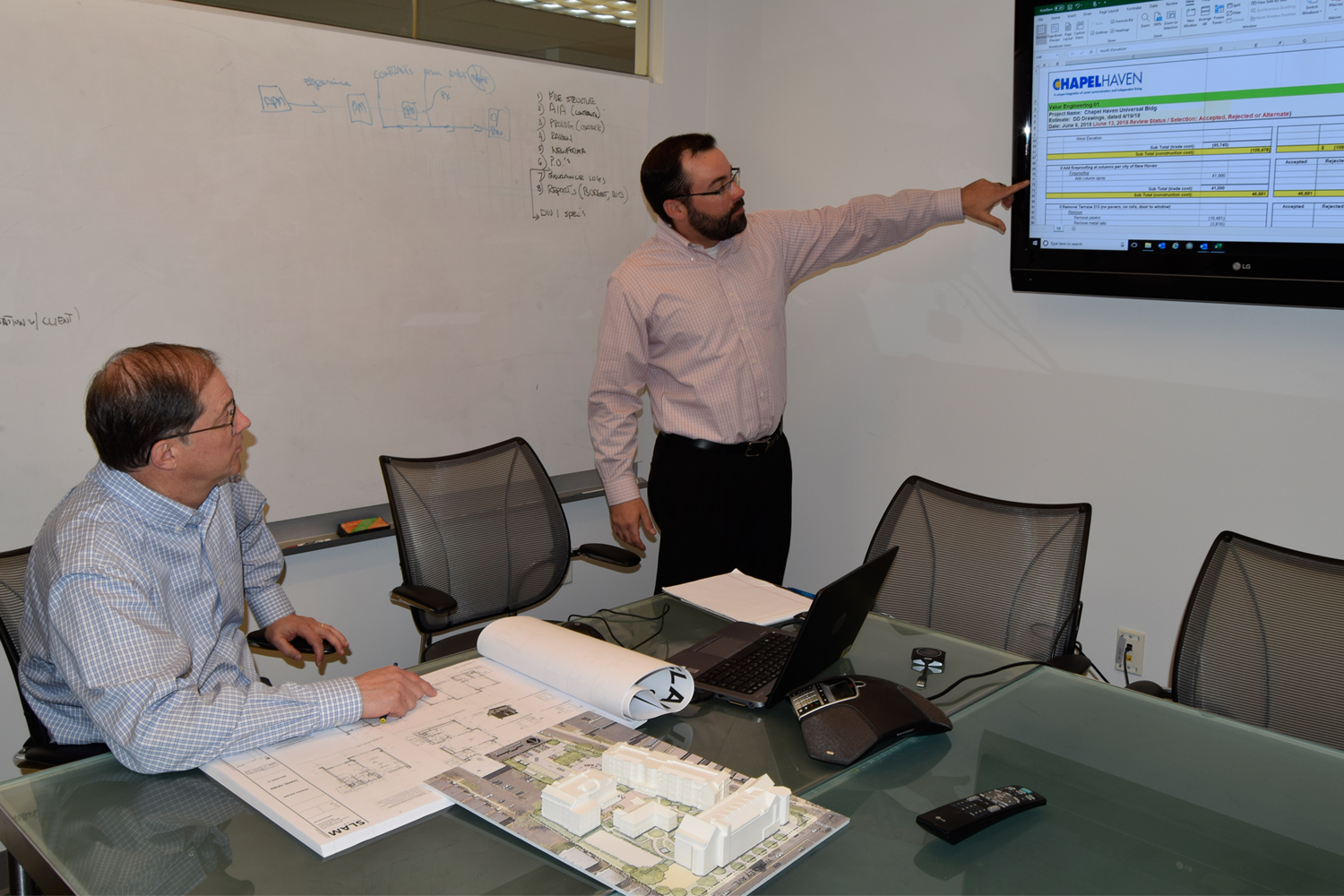 So how is an accurate project budget derived? To start, it should reflect the client’s goals and program and be compiled by an experienced team that understands conceptual estimating and how to build.

Introducing early preconstruction services during the programming and conceptual design phase lays the proper foundation for a successful project.

A well-executed preconstruction effort efficiently allocates the skilled resources to complement and provide analytical support to all team members, whose goals are focused on meeting the owner’s program, budget and schedule objectives.

Initial upfront honesty and transparency regarding scope and budget, as hard as that is to deliver sometimes, is much better than dancing around unrealistic promises and unachievable budgets that might excite your client at first, but inevitably under-delivers.

Think of that initial budget discussion as a first date, if you tell the owner only what they want to hear, it isn’t going to end well. Realistically, projects generally cost more than you think and take longer to accomplish. A good estimating team will price thoroughly and conservatively so that an owner can make sound economic decisions.

The owner’s full program should be accurately and honestly identified, documented and communicated to the project team. Once the initial budget is established and accepted, it becomes an essential tool for managing the balance of the design to meet the owner’s budget requirements.