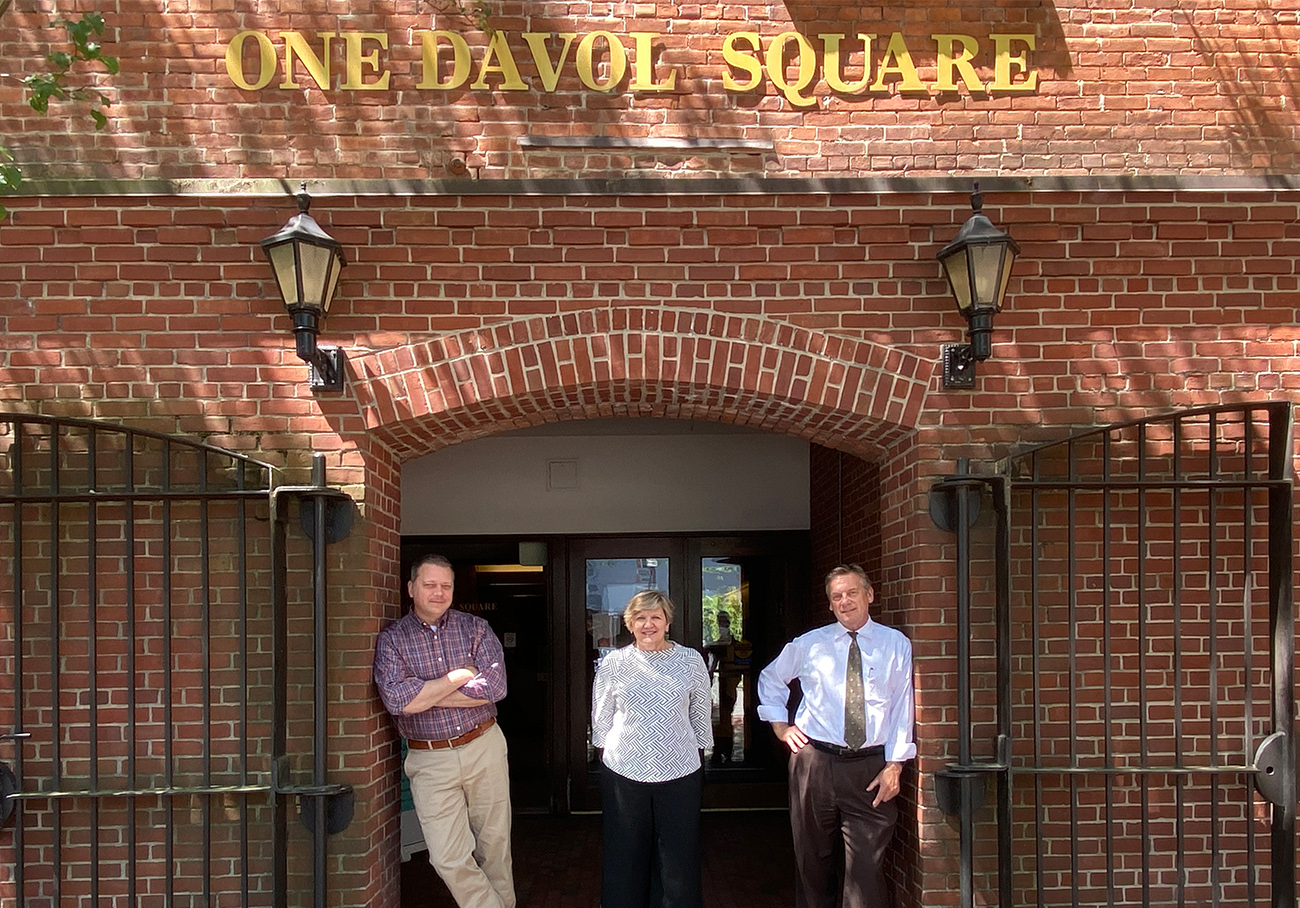 The 5,000-SF office is sized to accommodate SLAM’s planned growth in the primary market of education and secondary market growth in the corporate workplace and healthcare sectors. SLAM opens the office with eight employees with immediate plans to double the personnel by hiring locally based talent for ongoing projects. Team members support the one-firm practice rooted in a strong culture of delivering clients a seamless integration of expertise, mobility of resources nationwide, and long-term value throughout the lifespan of a project.

The Providence office will be managed by SLAM Principal Catherine “Cathie” J. Ellithorpe, AIA, who joined the firm in 1994 and has developed an expertise in the public education and corporate sectors.

“I’m honored to lead the firm’s new home in Rhode Island and provide our clients with a team located in their backyard,” says Catherine J. Ellithorpe, AIA. “We find the communities in Rhode Island open to exploring progressive approaches to educational design and they also have a high regard for sustainable and energy efficient structures. These are principles we embrace at SLAM; the synergy with our Rhode Island clients continues to grow. We are very excited to be a local firm.”

A priority of SLAM is to attract and retain graduates and interns through partnerships with area architectural schools that will help bolster the architectural profession in the state, while affording students the opportunity to work at a national firm.

“From the beginning, our team has felt at home doing business in Rhode Island,” says Glenn Gollenberg, AIA, SLAM principal. “Over the years, our momentum in higher education, complemented by consistent market growth into the K-12 public education sector led us to naturally solidify our roots in Rhode Island. I am hopeful the future will continue to provide opportunities for our talented team of experts in the design and programming/planning of K-12 educational spaces.”

“Our approach to any project begins with a complex, yet accessible outcomes-based programming and planning model that considers the diverse perspectives and demographics of each stakeholder from superintendents and teachers to parents and community leaders,” says Mark Rhoades, AIA, SLAM managing principal for design. “Rhode Island is committed to making new, long-term investments in their school districts and they have demonstrated trust in our approach to creating life-long learners.”

SLAM’s design of flexible and adaptable learning spaces, in and outside of the classroom, are assisting Rhode Island’s schools in the development of knowledge and skillsets in early education. New to the state’s public education school system and within each grade cluster is a Learning Commons to facilitate small group learning and interaction amongst grade levels. This new concept replaces the traditional school “hallway” with educational spaces.

“SLAM’s commitment to the future of Providence and the state of Rhode Island is evidenced in the genuine partnerships they’ve developed over the years in many sectors including the Rhode Island Department of Education,” says Gilbane Senior Project Executive, William Bryan.  “Gilbane is proud of the work we’ve teamed on over the years including the more recent completion of North Providence’s Stephen Olney and McGuire Elementary Schools. We look forward to our continued collaboration in the many markets we serve.”