Over an eight year period, SLAM worked closely with MIT to renovate large parts of MIT’s Building E17/E18/E19 office and laboratory facility, while avoiding disruption to ongoing occupancy and research. Since the campus master plan calls for eventual replacement of these buildings, the project began with a Return on Investment analysis to confirm whether renovation was more cost effective than leasing alternative space. The project proceeded once it was confirmed that limiting the level of investment would result in a very short payback period. The scope includes relocation of 21 separate user groups into the building, some that needed to vacate space scheduled for imminent demolition, others who were consolidating from multiple locations, and one that was newly formed and rapidly ramping up. The work was executed under ten separate design contracts, and included nine construction contracts, eleven separate but significantly overlapping construction phases, and was divided among seven MIT project managers. The scope also included major upgrades to the building core space including lobbies, entries, and shared corridors. The work was carefully planned to ensure that the existing occupants could continue to use the building without interruption, while also ensuring that that the work stayed on an aggressive schedule, as each of the new user groups had inflexible deadlines to vacate their previous space.

A unique aspect of the programming, planning and design process was analyzing the functional needs and image requirements of the many various end user groups who were coming from multiple locations to occupy common space.

Every group has their own identity that needed to be recognized through the interior design, and to be cohesive in the space, yet emphasize the goals and vision of each department and program. 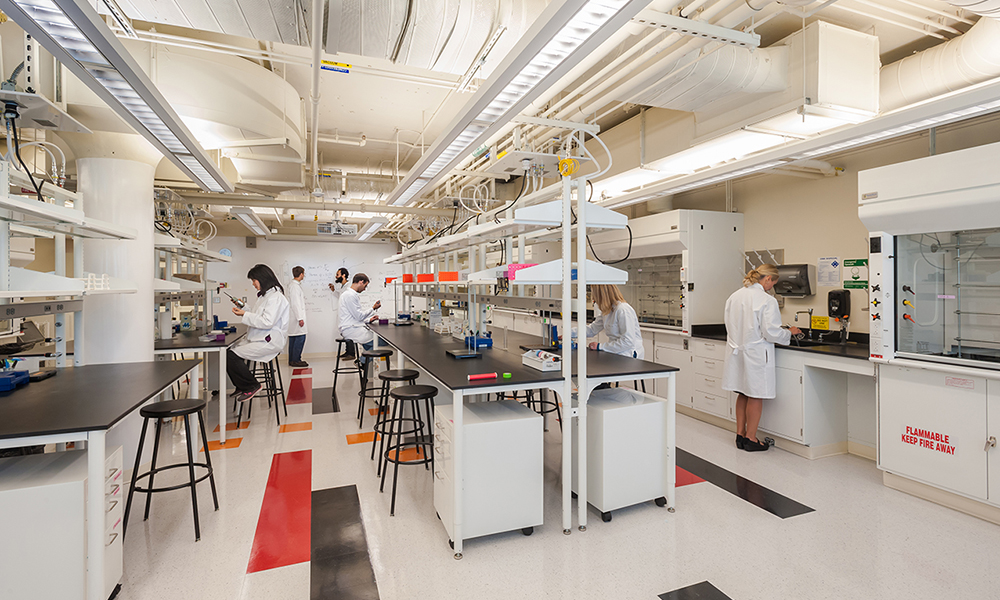 Wet lab areas were redeveloped as open flexible space with a minimum of partitioning and fixed laboratory casework. 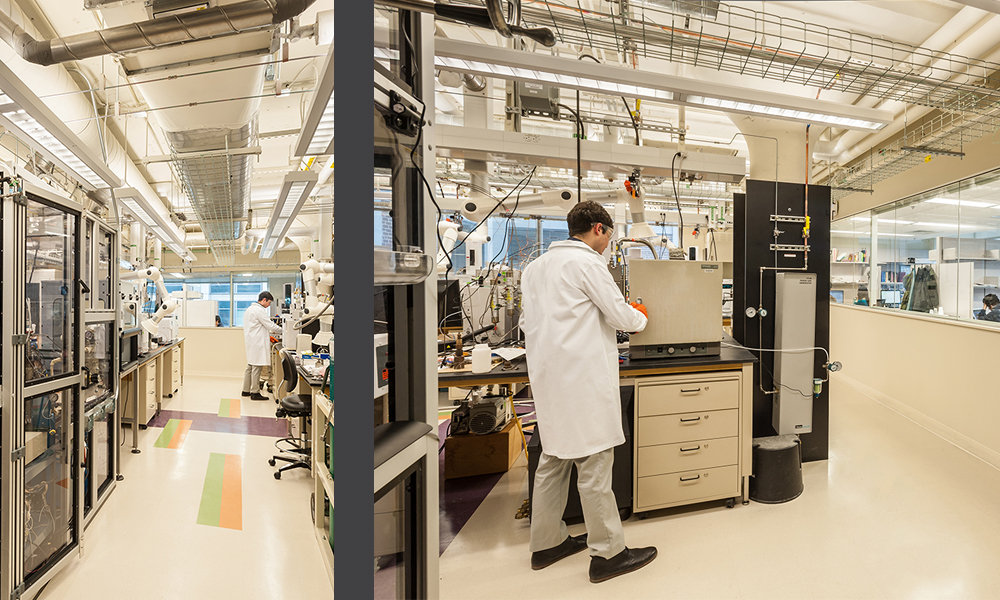 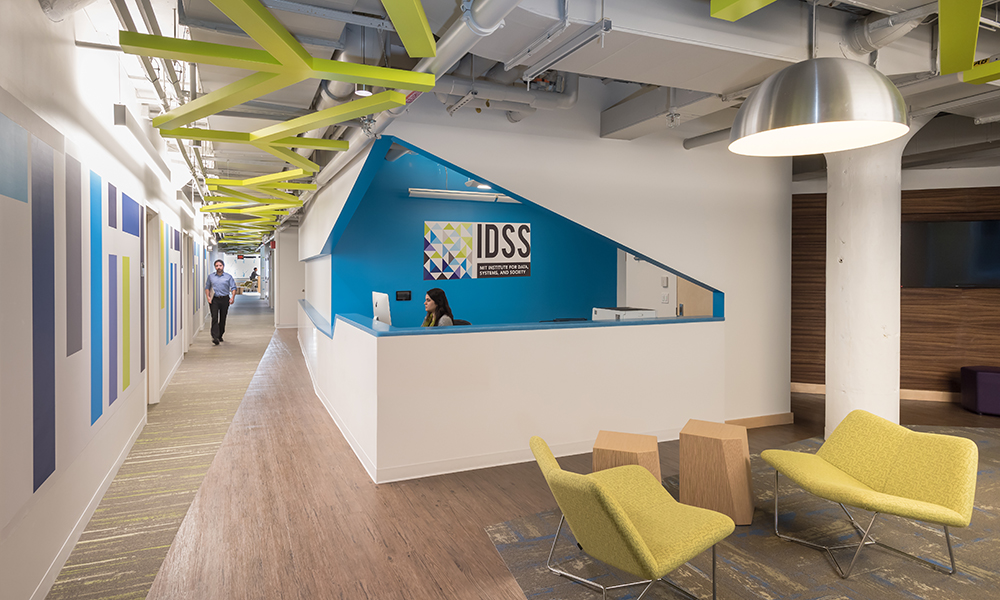 The third and fourth floors of Building E17/E18 are designated for the Institute for Data, Systems, and Society (IDSS) and the Sociotechnical Systems Research Center (SSRC). 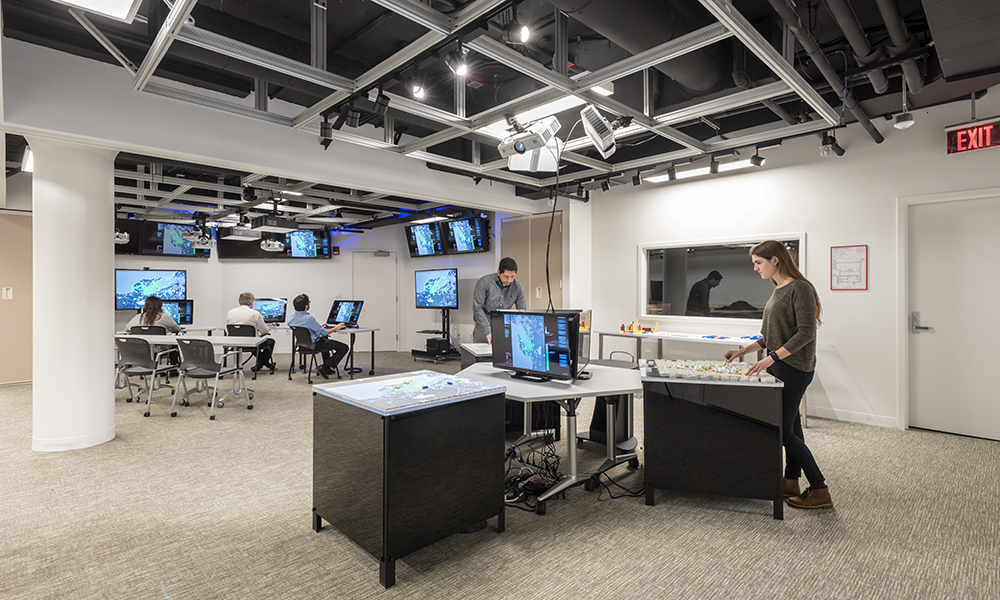 SSRC includes a 2,500 SF high-tech VisLab that is modular and reconfigurable with movable wall partitions that can be used for various purposes including theatre, seminar, research, gaming and demo modes. 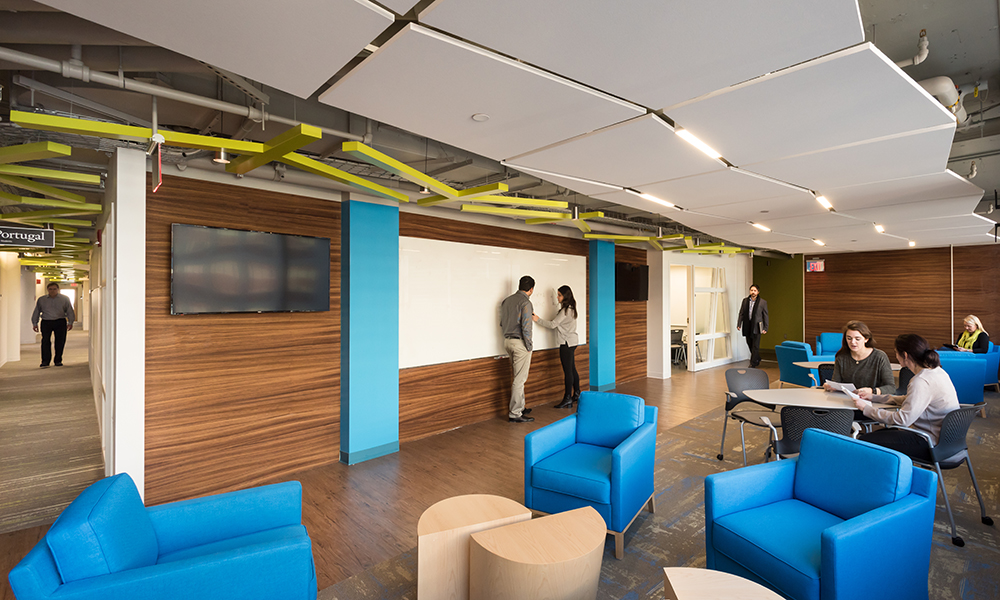 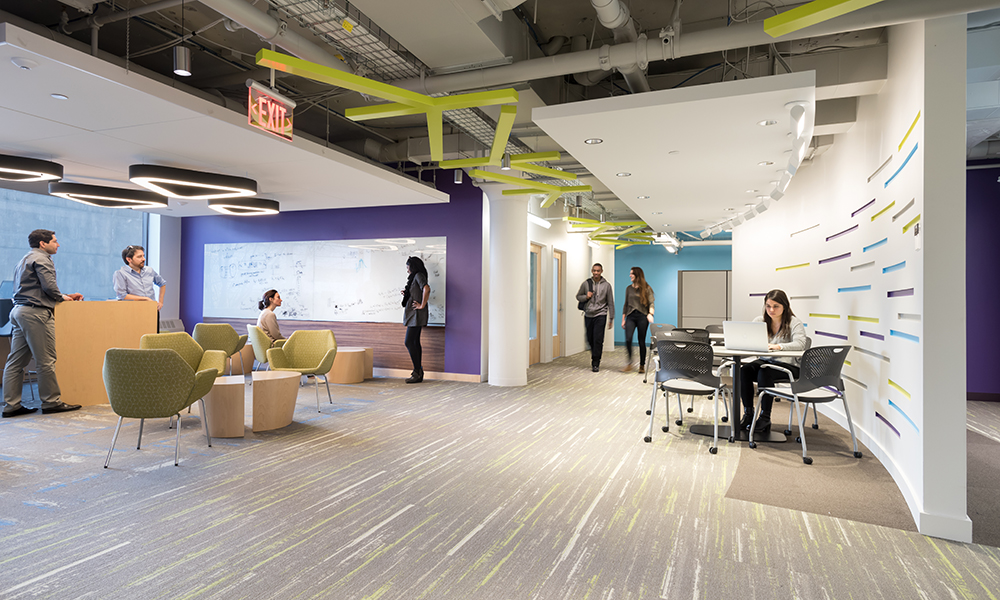 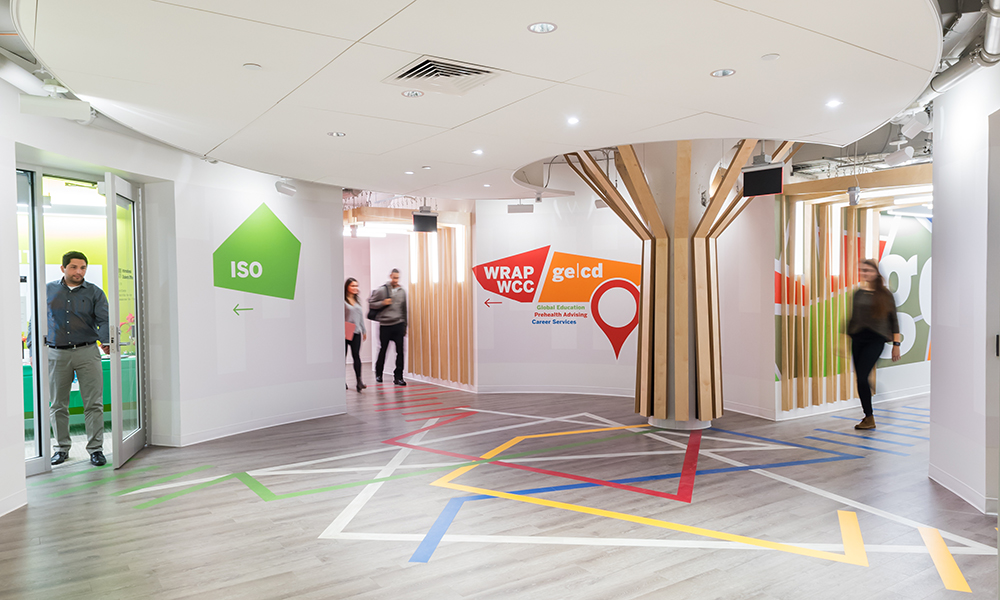 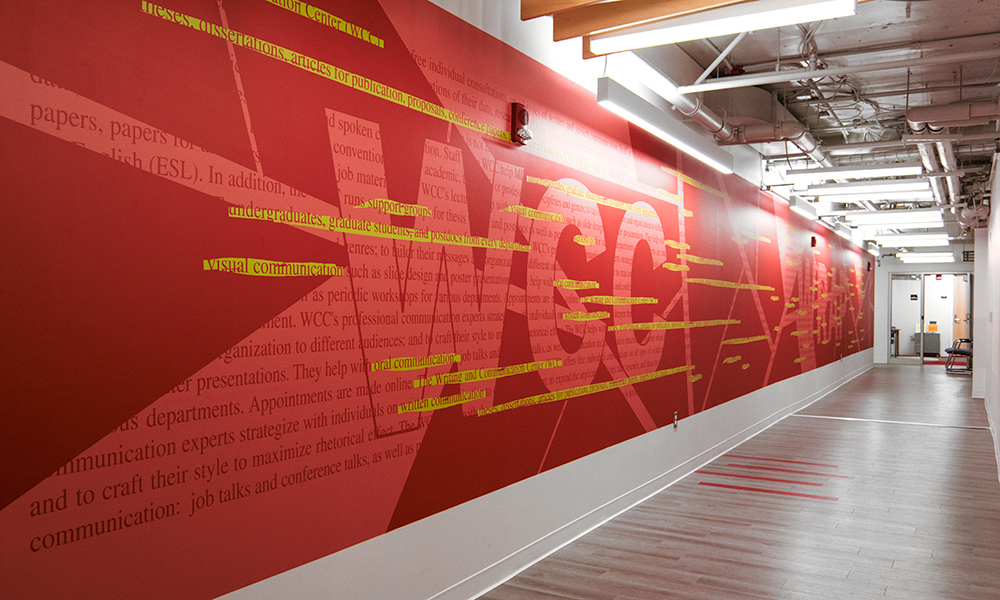 Custom experiential graphics were developed to personalize the corridors leading towards WCC and GECD while maintaining the overall brand of the common shared space. 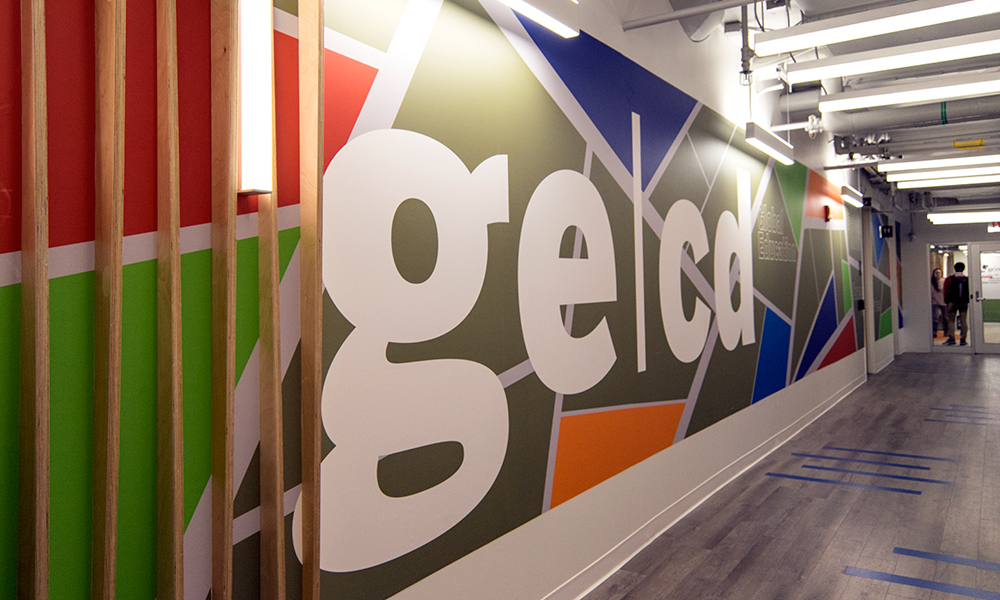 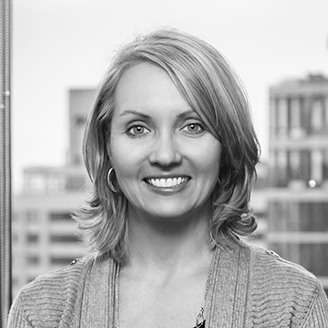 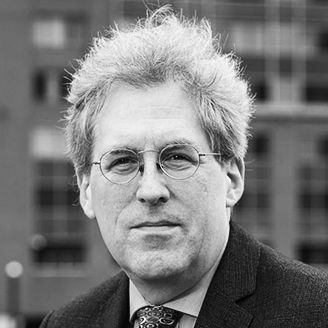 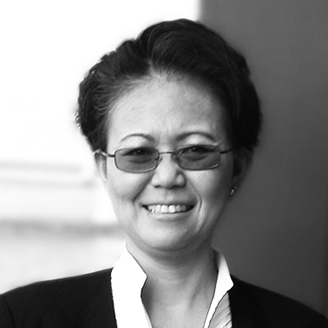 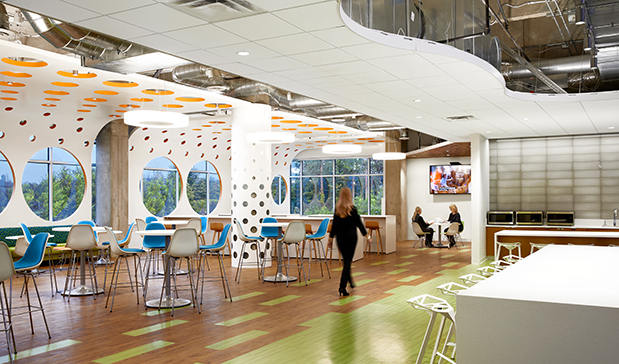 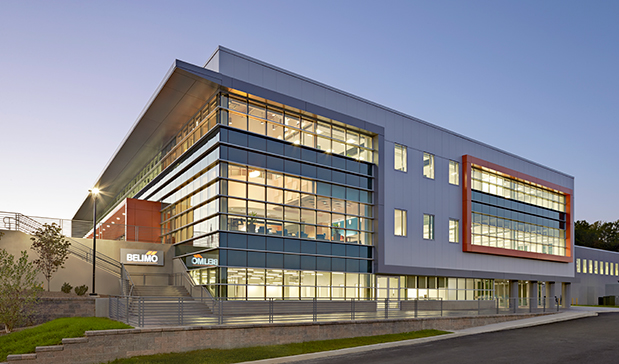